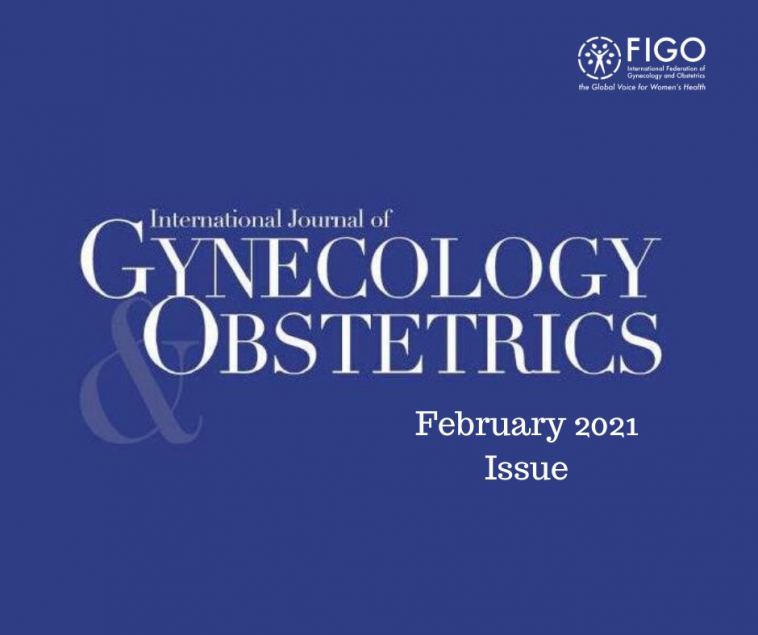 As part of the February release of the International Journal of Gynecology and Obstetrics, the FIGO Safe Motherhood and Newborn Health Committee have released a special section that is free to access.

There are seven papers in the issue, that deal with practical aspects of obstetrical care, that are in alignment with FIGO’s efforts to promote a framework for safe and evidence‐based practices. As much as they are addressed to general healthcare professionals, namely obstetricians and midwives, the messages from these papers represent a call-to-action to stakeholders and governments whose involvement is key to the success of efforts to advance obstetrical care and improve health outcomes among mothers and newborns.

Topics include a FIGO Statement on Vaccination in Pregnancy, FIGO/ICM guidelines for preventing Rhesus disease, and a FIGO good clinical practice paper on the management of the second stage of labour.