This briefing provided an update on FIGO's commitment – made during our 2018 World Congress – to support efforts to eliminate cervical cancer.

The briefing provided an update on worldwide progress to eliminate cervical cancer made by the World Health Organization (WHO) and its partners since 2018, and discussed solutions for the future.

As part of those solutions, we announced details of four pilot projects, selected as part of FIGO's new Project to Eliminate Cervical Cancer, which will investigate the feasibility of supporting the implementation of strategies, as advocated by the WHO, for increasing vaccination against HPV and engaging women with cervical screening. 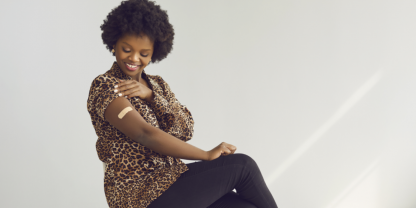 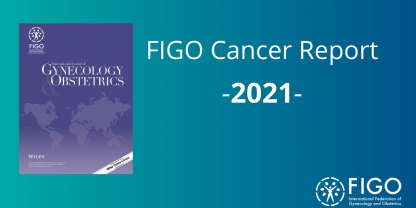