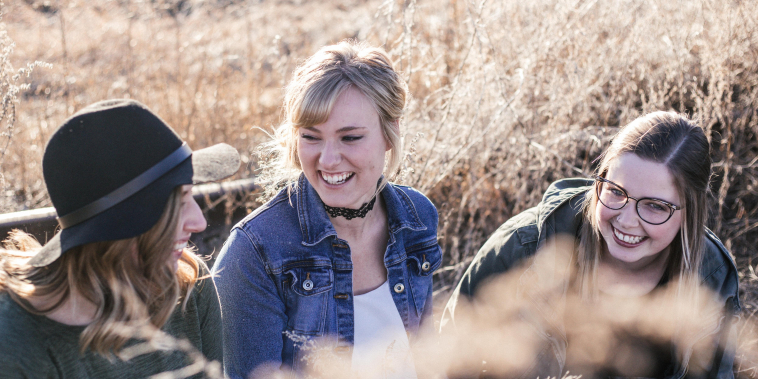 A person's health and lifestyle during their adolescent years can be just as important as that of their childhood years for helping them to grow, develop and reach adulthood with no major problems.

However, the conditions and expectations teenagers are exposed to across the globe can vary dramatically, affecting their chances of healthy, and sometimes safe, development during adolescence.

Their attitude to sexual relationships and cultural expectations are just two of the factors that can contribute to potential adolescent health and development risks around the world.

In some parts of the world, teenage girls have access to free contraception and extensive sexual education. However, not every young woman is given this level of awareness and choice, with teenage marriage and rape happening on a large scale in some parts of the world. There can be huge risks associated with underdeveloped females carrying and giving birth to children of their own.

Statistics from the World Health Organization (WHO) show that 16 million girls aged 15 to 19 give birth each year in low income countries. There are reports of girls as young as ten giving birth, and mothers of this age are significantly more likely to suffer eclampsia, puerperal endometritis and infections than mothers in their twenties. A further 3.9 million girls in this age group undergo unsafe abortions each year around the world, putting their health at serious risk.

WHO figures also show that complications during pregnancy and childbirth are currently the leading cause of death for females aged 15 to 19 across the globe. This is therefore a vital age group to consider when working towards SDG 3.1, which aims to reduce the maternal mortality ratio to less than 70 per 100,000 live births.

Some 90 per cent of adolescent pregnancies occur within a marriage, which highlights just how widespread an issue teenage marriage is in some parts of the world. The sexual intercourse itself can cause internal and external physical damage, while girls' underdeveloped bodies cannot necessarily carry infants to full-term.

These figures come from Girls Not Brides, with data also showing that stillbirth or death within the first weeks of an infant's life are 50 per cent more likely for mothers aged under 20, which can affect a girl for the rest of her life, both mentally and physically.

In total, 15 million girls worldwide are married before the age of 18, and they are more susceptible to contracting HIV due to their limited power to negotiate safe sex. One in seven new cases of the infection is among under-18s, with 5,000 girls diagnosed with the disease every single day.

Changes to the expectations, treatment and sexual education of young women are therefore needed to safeguard their health at this vulnerable age. That is a huge task that will require years of hard work to implement change, but it is needed to secure the health of future generations of women and children across the globe.