Young women diagnosed with breast cancer who carry a BRCA mutation have the same chances of survival as women without the mutation after undergoing treatment. 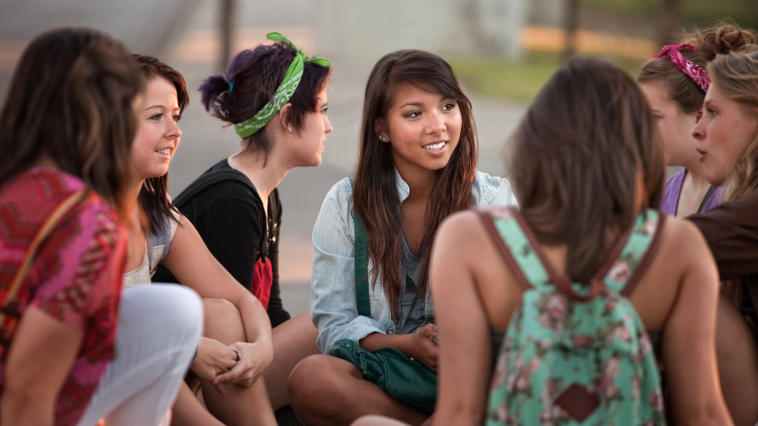 This is the finding of a prospective cohort study led by the University of Southampton, UK. BRCA mutations occur in either the BRCA1 or BRCA2 gene and are inherited. The mutations put women at greater risk of breast and ovarian cancers, with 45 to 90 per cent of women with the mutation developing breast cancer during their lifetime. This is compared to approximately 12.5 per cent of women in the general population who develop breast cancer in the UK. Professor Diana Eccles, head of cancer sciences at the University of Southampton, said:

“Our study is the largest of its kind, and our findings suggest that younger women with breast cancer who have a BRCA mutation have similar survival to women who do not carry the mutation after receiving treatment.”