In Celebration of Breastfeeding 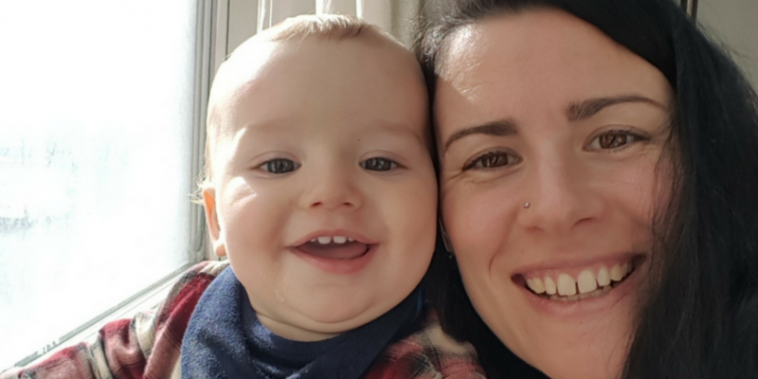 It is World Breastfeeding Week, so here are some reasons why I love breastfeeding (some but not all are evidence-based!):

"Despite its established benefits, breastfeeding is no longer a norm in many communities. Multifactorial determinants of breastfeeding need supportive measures at many levels, from legal and policy directives to social attitudes and values, women’s work and employment conditions, and health-care services to enable women to breastfeed”.

I am sure there are other reasons for the low numbers of women continuing to breastfeed in the UK. As one of the 0.5% of British women still breastfeeding at +12 months, I can identify a specific set of circumstances that enabled this:

Unfortunately, I also know some UK mums who have felt judged and discriminated by the same service providers I found helpful for mixed/formula-feeding their babies or tortured themselves (physically or mentally) in efforts to continue when it was very hard due to over-pushing of breastfeeding. All women, as with any matter of their sexual and reproductive life, have the right to choose what is best for them, and should be supported whatever their decision.

While women’s choice should always be respected, national and local governments should be working harder to identify and remove barriers that prevent women who want to from (continuing) breastfeeding.