Cancer of the reproductive system is one of the most common causes of death in women around the world. FIGO provides global leadership for cancer staging, and the incorporation of rapidly growing research into care documents that can be tailored to every resource setting. 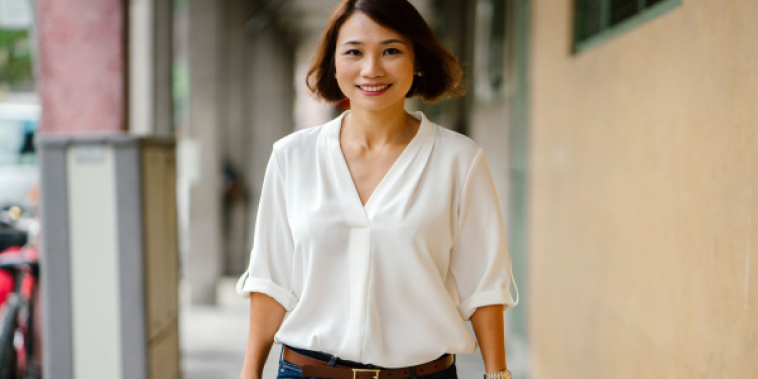 FIGO has spoken with Professor Chunling Chen, President, China International Exchange and Promotive Association for Medical & health care, Society of Obstetrics and Gynaecology (SOG-CPAM) about their work to support the elimination of cervical cancer in China:

“Gynecological cancer seriously threatens women's health in China; according to the most recent data from China National Cancer Center there were 98,900 new cases of cervical cancer and 30,500 deaths in 2015. Although the incidence and mortality rate declined due to vaccination, screening and the control of precancerous diseases, it is even higher in some of the rural areas in China with the characteristics of late stages, young age, and the changes in pathological types.

In January 2006, a project for the prevention and treatment of cervical cancer in China was established with the approval of the state health authorities. As a result, we have joined forces with all sectors of the community to carry out a nationwide census tour to disseminate knowledge of cervical health, in order to achieve the goal of increasing the rate of early diagnosis and treatment of cervical cancer, and eventually eliminate it completely.

For example, in 2019 our series forum’s footprint is all over 20 provinces and cities in China, as far away as Xinjiang, Qinghai. More than 150 experts participate in the teaching of offline training of 4500 grassroots doctors, and online training of more than 54000 people. These efforts have reduced the health gap between urban and rural areas, benefiting more women. In 2020, we will establish more than 15 regional training centers throughout the country to help train urban and rural doctors.

China International Exchange and Promotive Association for Medical & health care, Society of Obstetrics and Gynaecology (SOG-CPAM) was founded in 2015, under the guidance and supervision of the National Health and Health Commission, to deal with the growing problem of women’s health, particularly gynecological tumors.

SOG-CPAM has completed three main tasks to address the problem of cancer:

SOG-CPAM as an influential OBGYN society in China focuses on the clinical training of obstetricians and gynecologists, and academic exchanges at home and abroad to improve the diagnosis and treatment of gynecological diseases, and to improve women’s health in perinatal care and reproductive medicine.

SOG-CPAM has organised the annual Huaxia Medical Obstetrics and Gynaecology Forum, which last year had more than 14 sessions and 1,500 participants. SOG-CPAM also focused on the prevention and treatment of gynecological tumors, establishing a "China cervical cancer prevention and treatment project". The programme has been running for over a decade, and is dedicated to training young doctors and gynecologists in cervical cancer screening techniques.

In addition to 7 consecutive years of cervical cancer annual meetings, we also carry out a series of national workshops on cervical cancer, establish regional training centers, and develop multi-center research projects related to cervical cancer. In 2019, our workshop extended to 20 provinces and cities, and in 2020 we will create more than 15 regional training centers throughout the country. SOG-CPAM has 10 specialized committees, including Gynecologic oncology, Cervical precancer lesion and HPV Infection, and Minimally Invasive Surgery, who will play an important role in the prevention and management of gynecological cancer in China.

In June 2019, the Chinese government issued the Health China Action (2019-2030), one of the most critical campaigns for maternal and child health promotion, in order to promote a "healthy China" and achieve the goals set out in the "Health China 2030" program.

Through the guidance from FIGO experts, we expect to have more links between China and FIGO to improve the level of OBGYNs in China. We are also willing to make an effort to support FIGO to achieve its’ mission and vision for improving global women health.