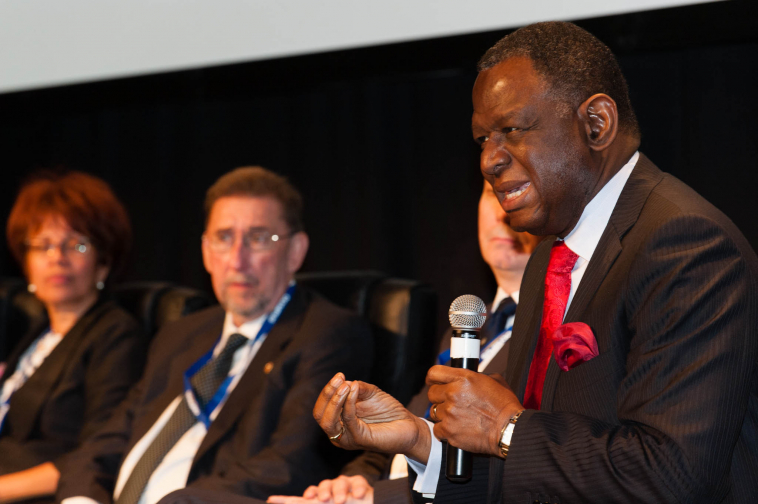 FIGO wishes to pass on its sincere condolences to UNFPA on the very sad passing of Dr Babatunde Osotimehin, its Executive Director.

'Dr Osotimehin was truly a great global health champion, and highly regarded for his work on sexual and reproductive health. He was indeed a steadfast friend to FIGO, having opened the 2012 FIGO World Congress in Rome. He will be greatly missed by colleagues and stakeholders internationally.'