Five girls from Kenya will fly to the Google HQ to showcase their idea for a mobile app that will help reduce the prevalence of FGM. 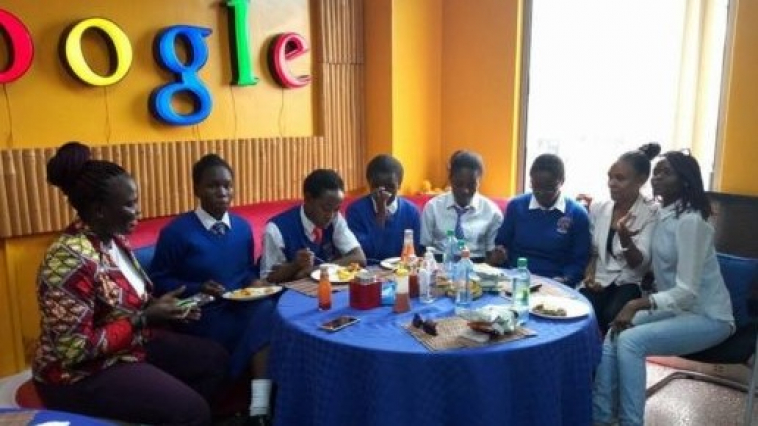 The group have already met with the tech giant at its Nairobi offices but they will soon be flying to Google's Californian headquarters. As part of an international competition to encourage females to develop technology to help solve regional problems, the girls will look to secure $15,000 for their I-cut app. The teenagers, aged between 15 and 17, will be the only entrants from Africa to take part in this year's international Technovation competition. I-cut connects girls that could be at risk of FGM, offering them legal and medical advice, and has a simple interface allowing them to help, rescue, report information or donate and give feedback. It's estimated that a quarter of all women in Kenya will undergo FGM despite it being illegal in East Africa. Even though their local Luo community in Kisumu, Kenya, don't practice the procedure the teenagers have friends that have been cut.