New drug formulation could save more lives after postpartum haemorrhage

An altered drug to prevent excessive bleeding following childbirth could result in thousands of women’s lives being saved in low and lower-middle-income countries.

This is according to a study led by the World Health Organization (WHO). 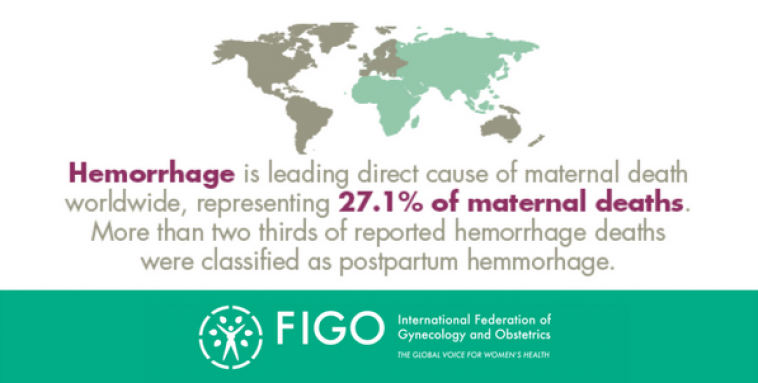 Currently, WHO recommends oxytocin as the first method of preventing excessive bleeding after childbirth. However, the drug must be stored and transported at two to eight degrees Celsius.

In many hot and humid countries, this can prove difficult, which then leads to women not being able to access the treatment. In addition, when they can access it, the oxytocin may not be as effective due to the heat it has been exposed to. The new research has found that an alternative drug - heat-stable carbetocin - is as safe and effective as oxytocin in preventing postpartum haemorrhage. In what could be the most beneficial aspect of the new formulation, it does not require refrigeration and retains its efficacy for at least three years when stored at 30 degrees Celsius and 75 per cent relative humidity. According to WHO, approximately 70,000 women die annually after postpartum haemorrhage. This then increases the risk that their babies will also die within one month. Dr Tedros Adhanom Ghebreyesus, director-general of WHO, said:

“This is a truly encouraging new development that can revolutionise our ability to keep mothers and babies alive.”

Meanwhile, Dr Metin Gülmezoglu, from the Department of Reproductive Health and Research at WHO, added:

“The development of a drug to prevent postpartum haemorrhage that continues to remain effective in hot and humid conditions is very good news for the millions of women who give birth in parts of the world without access to reliable refrigeration.”