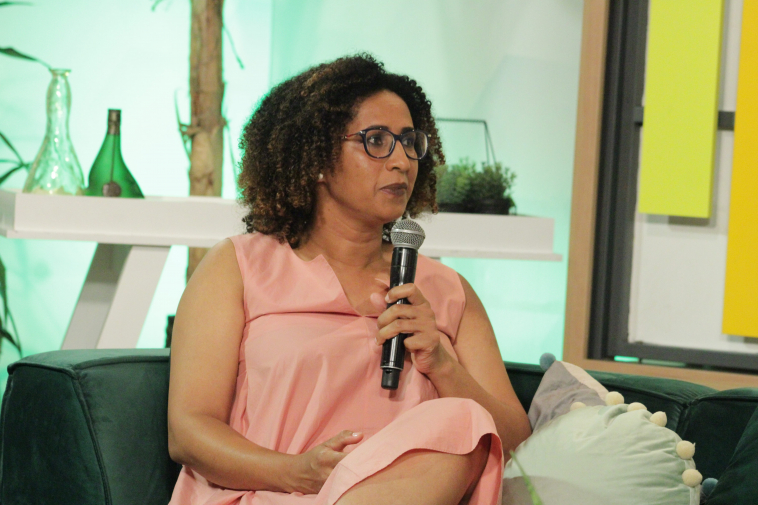 In a year that saw access to reproductive health services diminish due to COVID-19 and associated restrictions, International Women’s Day 2021 provided a welcome opportunity to reflect on, learn about and advocate for important women’s health topics, including access to safe abortion. Unsafe abortion remains a huge cause of preventable maternal mortality and morbidity.

The World Health Organization estimates that around 13% of maternal deaths are attributable to unsafe abortion, and that around 3 in every 4 abortions in Africa and Latin America are unsafe. According to the 2011 Demographic Health Survey, unsafe abortion was a leading cause of preventable maternal death in Mozambique, one of ten countries in FIGO’s Advocating Safe Abortion Project. In order to reverse this dramatic situation that affects girls and women, the new Penal Code of 2014 was approved (law Nr 35/2014 of December 31st), that was revised in 2019 (Law Nr 24/2019 of December 24th), which included, in Article 168, the modalities that make abortion non-punishable.

With this inclusion, the possibility of a woman or girl being tried, convicted or prevented from having an abortion by any individual or health agent or by the State, if it is performed under the circumstances defined by law, has been eliminated. Recently, in an April 2021 interview with The Domingo Newspaper, Professor António Bugalho shares that there has been, in recent times, some significant reduction in relation to death resulting from the practice of unsafe abortion.

‘There was a big reduction, but we still have deaths because the treatment of these cases must be done by a qualified person. We are a few. There are people who are trained for these cases and we have fewer serious cases,’ he said.

The Associação Moçambicana de Obstetras e Ginecologistas (AMOG) team celebrated International Women’s Day by making it a Women’s Month! AMOG celebratory activities amplified the key message that ‘We all need to contribute to a future of equality in a world with COVID 19.’ As part of this, AMOG utilised International Women’s Day to galvanise action to address the scale of unsafe abortion.

'As obstetrician gynaecologists, we have an important voice and a strong platform to advocate for the rights of women and girls around the world to access sexual and reproductive health services,’ explained Eunice Themba, Project Manager at AMOG. 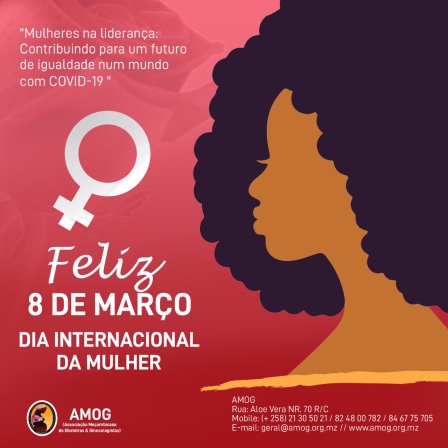 AMOG created educational communication resources on reproductive rights and health (including access to safe abortion) for diverse groups of health workers. Working with a wide range of partners, including the Ministry of Health, IPAS, DKT, Pathfinder International and PSI, AMOG have taken a leadership role in coordinating advocacy efforts among the health workforce. The discussions were based on the invaluable experience and knowledge of participants in the area of health service delivery in Mozambique.

The result was a document with messages identified as relevant and appropriate according to the different target audiences. This kind of best-practice guide will serve for the production of several communication materials used by the Ministry of Health and partners to inform citizens and communities about Safe Abortion, and also contribute to the improvement of health services in the country.

The messages now presented will be integrated into communication formats with proven effectiveness in Mozambique – such as radio programmes, magazines mixing entertainment and information, community theatre plays – and adjusted to the medium used and the most appropriate type of language for the target audiences of communication materials produced by the Ministry of Health and partners.

‘Our advocacy aims to promote the creation of positive changes in people's lives by mobilising social organisations and individuals to work with the government to bring about changes that benefit women and girls’ reproductive health and rights,’ shared Eunice.

AMOG collaborated with the Social Communication Institute to assess the most effective method to strengthen awareness of safe abortion services, and how women and girls can claim their rights. They examined local learning about barriers to women’s participation in interactive radio shows which highlight gender inequalities. They used these insights to tailor their own community radio initiatives, making sure that they reached women and girls, as well as making sure that those responding did not feel stigmatised for answering questions about abortion. The radio shows, in local languages, reached across five provinces, with an audience of around 870,000 people during ‘Women’s Month’. 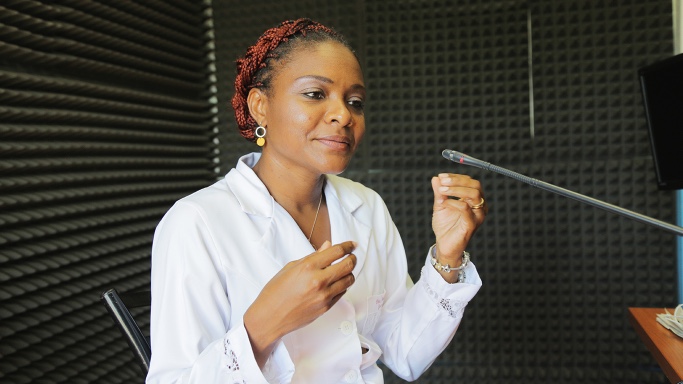 Dr Eliana Coelho, AMOG Board member, also conducted an interview on Radio Maria, a radio station that broadcasts educational and religious content on the topic of early pregnancy. She highlighted not only health considerations around this, but also discussed the wider effects on society and the economy.

To recognise women’s leadership in medicine, the widely read Journal Domingo newspaper featured an exclusive interview with Professor Fernanda Machungo, AMOG member.   Despite considering a comparative study of maternal death as a consequence of the practice of unsafe abortion necessary, between the pre and post-legislation periods, Professor Fernanda Machungo stressed that

‘the 10 years of work that resulted in the law on the decriminalization of abortion (… ) were the beginning of a new battle: to make the law known to all girls and women, particularly in rural areas; create conditions for them to have access to quality services for safe abortion and post-abortion services; train quality personnel to carry out these services, etc…’ 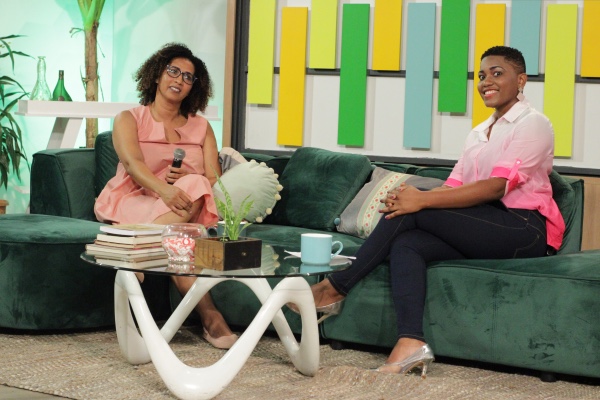 While Mozambique had a legal change in 2014 that liberalised laws by allowing the right to a legal abortion upon request during the first 12 weeks of pregnancy (and later in cases of rape, incest and foetal anomaly), there is still much work to be done to remove barriers to safe abortion services.

Beyond International Women’s Day, AMOG’s advocacy has continued. As Eunice points out, AMOG  will:

Continue to work for a future where all women in Mozambique have access to Family Planning and Safe Abortion services, regardless of their socioeconomic status, race, religion, culture and marital status. AMOG understands that change begins with an inclusive work that reaches the whole of civil society, but takes as focal points the community and religious leaders, women and youth, the providers of safe abortion services, key government partners ( Ministry of Health; Ministry of Education; Ministry of Youth and Technology; Ministry of Women, Gender, Children and Social Action; and Ministry of Justice), as well as legislators (Assembly of the Republic).