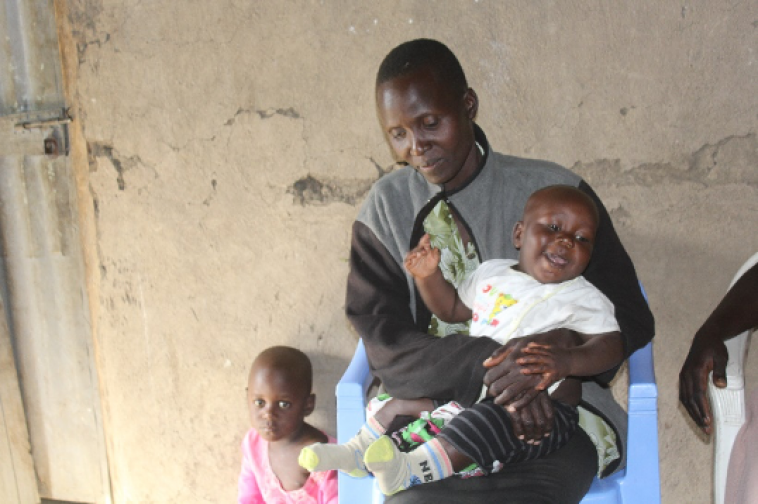 It is normal for a woman to have bleeding after the birth of her baby. However, when a woman has excessive bleeding after childbirth, this is known as postpartum haemorrhage (PPH). PPH is an obstetric emergency for which immediate interventions are needed to stop bleeding and save the mother. PPH is the leading cause of maternal mortality in low-income countries.

The most common cause of PPH is poor contraction of the uterus (uterine atony). Primary PPH is often defined as the loss of more than 500ml or 1,000ml of blood within the first 24 hours following childbirth. Secondary postpartum bleeding occurs after the first day and up to six weeks after childbirth.

FIGO’s Save Mothers, Stop PPH initiative aims to prevent the tragedy of PPH by sharing resources and teaching health care providers the most effective methods to stop PPH. We are incredibly proud to be able to share four stories of women in Kenya who have been helped by this initiative.

Lilian Musalia, a nurse at Bukura Health Center in Kakamega County, saved a woman’s life via quick thinking in response to a distressed text message from a colleague. Lilian’s speedy reaction meant that a uterine balloon tamponade (UBT) kit was used to combat bleeding caused by the inability of the mother’s uterus to contract.

The UBT kit consists of a pair of condoms, a rubber catheter, a string, two data cards, a referral card and a 60ml syringe. The card records details of the mother, including comments by the health worker regarding their experience in using the UBT device.

UBT was also used in Nyamira County, to save Everlyne’s life. Everlyne lost 700ml of blood, was clinically pale and had gone into shock. “She is proof that UBT can save lives. It is a simple but very effective method of controlling PPH,” concluded Kilosi, a nursing officer of Nyamusi Sub district Hospital. It was Kilosi’s first experience of using UBT, having been trained on its use earlier in the year.

Mother of nine, Hellen, went through a traumatic experience with her ninth child, when she experienced heavy PPH and fell unconscious several times due to the blood loss. Despite a two-hour journey to the hospital, she had a healthy birth and is one of the many mothers who have been lucky enough to receive UBT.

UBT is a cost-effective and easy-to-use method of saving lives and stopping the preventable tragedy that is maternal mortality from PPH.

For more details about how PPH intervention techniques saved the lives of each of these women – and to find out more about this lifesaving initiative and how you can participate – head to the Save Mothers website.