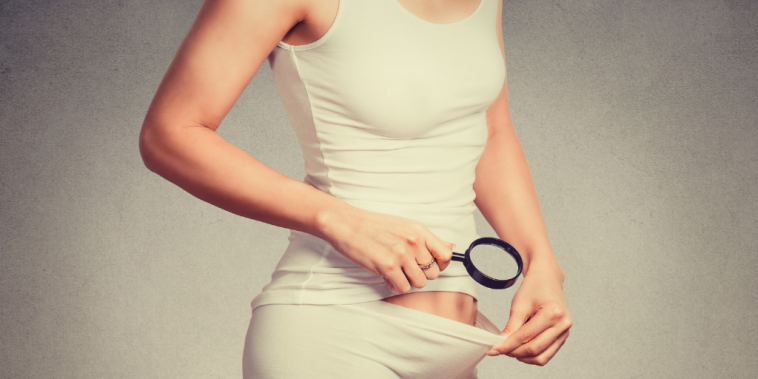 The development, which may offer renewed hope for women suffering from fertility problems, was outlined in Nature Journal.

Researchers at the Merlin Institute of Maastricht University used two kinds of stem cells to create the embryos in mice and were able to successfully attach them to the womb of live female mice, where they grew for a few days.

The technique is designed to improve understanding of why many pregnancies fail at the implantation stage, just after fertilisation. It will not, however, be used for cloning.

While embryos have been created from stem cells in mice before, this is the first time they have been successfully implanted and observed in the womb in order to study the process of early pregnancy.

At present, it is not known why implantation does not take place and because it happens so early in pregnancy, a woman will usually not be aware that she has had a miscarriage.

"We can now generate extremely large numbers of these embryos and study them in detail. It could help us understand why some embryos fail to implant and let us screen for drugs that might help with fertility."

However, the usefulness of the research is in dispute. Professor Robin Lovell-Badge from the UK's Francis Crick Institute said the prospects of being able to replicate the experiment in humans is "very remote".

He stated that while it would be "very useful" to have a virtually unlimited quantity of synthetic human embryos with which to carry out research, it is "not feasible" that such embryos could be planted in woman, something he noted many would welcome for ethical reasons. Moreover, he noted, it is "clearly the situation" in Britain that implantation would be illegal.