Three challenges and opportunities for SRHR (2007)

What does the future hold for sexual and reproductive health and rights? 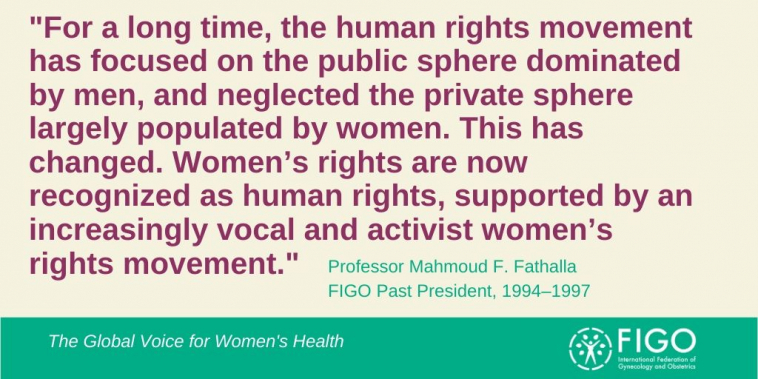 Yes, there are daunting challenges for the future of sexual and reproductive health. They cannot be underestimated. But there also great opportunities which can and should be seized. Of these, I would like to highlight three.

This article is an edited version of a speech delivered by Prof. Mahmoud F. Fathalla, FIGO Past President (1994 – 1997) at the World Health Organization in Geneva, June 2007