Women over 40 'more likely to give birth prematurely'

Pregnant mothers aged 40 and over may face an increased risk of preterm birth, according to a Canadian study. 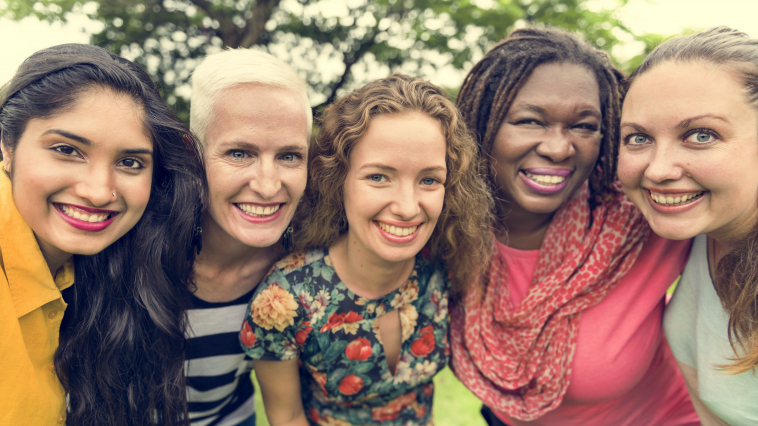 The researchers said that maternal age at pregnancy has been increasing worldwide, as has the risk of preterm birth. However, the association between the two remains a topic of ongoing research. Florent Fuchs, from Centre hospitalier universitaire Sainte-Justine, said his team went about analysing the previously-collected data from the QUARISMA randomised controlled trial, which had taken place in 32 hospitals in Quebec, Canada, from 2008 to 2011. The researchers identified five different age groups among the 165,282 pregnancies included in the study, and compared them based on maternal characteristics, gestational and obstetric complications, and risk factors for prematurity. Some of the known risk factors commonly identified in mothers aged 40 and over included placental praevia, gestational diabetes, use of assisted reproduction technologies and occurrence of an invasive procedure. Meanwhile, nulliparity, past drug use and smoking were more prevalent in mothers aged 30 and under. Even after adjusting for confounding factors, the researchers found that advanced maternal age was associated with preterm birth. They also found that a maternal age of 30-34 was associated with the lowest risk of prematurity.