Professor Dorothy Shaw was the first woman President of FIGO (2006 to 2009), during which time she launched the FIGO Initiative for the Prevention of Unsafe abortion and its complications in 46 countries and secured funding for the FIGO LOGIC initiative (Bill and Melinda Gates Foundation). Previously, Professor Shaw was the inaugural chair of the FIGO Committee for Women’s Sexual and Reproductive Rights (2000 to 2003) and President of the Society of Obstetricians and Gynaecologists of Canada (1991 to 1992).

Professor Shaw is academically recognised through many peer reviewed papers and chapters and her policy and advocacy contributions to the health and rights of women in Canada and globally, including an award-winning film on insights into FGM. She was the inaugural chair of the Canadian Network for Maternal, Newborn and Child Health (2010 to 2014). Professor Dorothy Shaw recently retired as Vice President of Medical Affairs for British Columbia’s Women’s Hospital and is a Clinical Professor Emerita at the University of British Columbia.

Professor Shaw is the recipient of several lifetime achievement awards and was appointed an Officer of the Order of Canada for her work as an advocate for women’s health and reproductive rights. 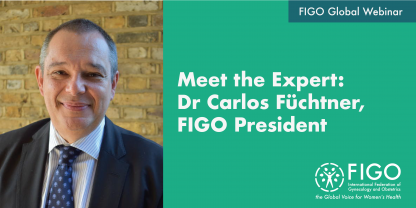 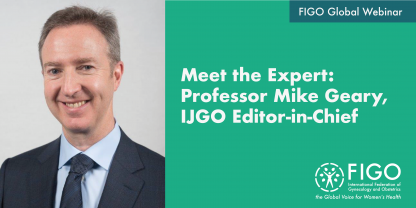 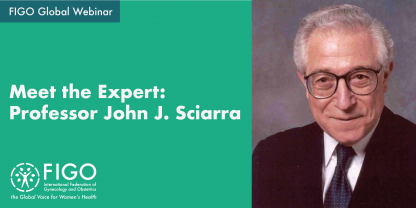