FIGO is registered as a charity (a non-profit organisation) in the UK.

We are funded through subscriptions received from National Member Societies, grants, publication royalties and the proceeds of our biennial World Congress.

We are a democratic body and our governance is set out in our Articles of Association and Bye Laws.

A General Assembly – comprising delegates from every Member Society – meets every two years on the occasion of the World Congress, electing the Board of Trustees for the ensuing two-year period.

The Board of Trustees are the governing body of FIGO, who also manage the business of FIGO. The Board comprises Officer Trustees, the President, Vice President, President Elect, Honorary Secretary and Honorary Treasurer, and Regional Trustees, one each for Africa and Eastern. Mediterranean, Asia Oceania, Europe, Latin America and North America.

The FIGO Secretariat in London is responsible for all administrative matters, and is the base for FIGO’s project activities. 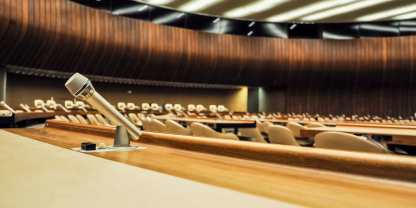 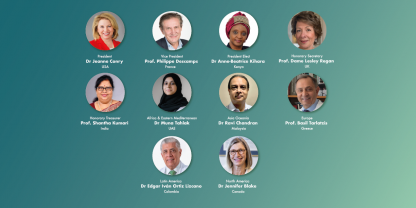 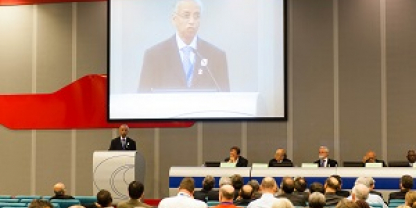 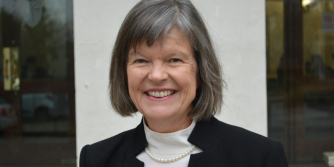 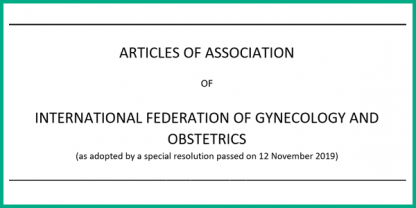 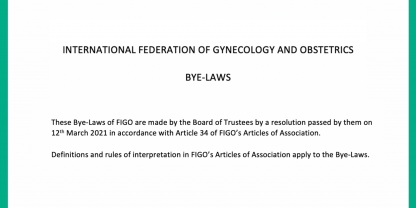