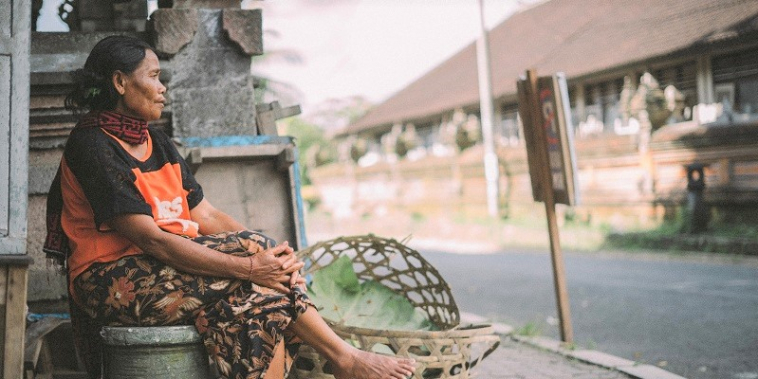 The number of women being diagnosed with ovarian cancer is likely to rise to 371,000 new cases a year by 2035, according to a recent study collating data from 1,000 women in 39 countries.

There is currently no simple way to accurately screen for ovarian cancer. The most common symptoms – including discomfort in the abdomen or pelvic area, persistently feeling bloated or swollen, loss of appetite, needing to urinate more often or more urgently – are sometimes misdiagnosed as gastrointestinal complaints. Because of this the majority of patients are only identified in the advanced stages when the disease becomes more difficult to treat.

Raising awareness of ovarian cancer symptoms and risks among the general public could help to reduce delays in diagnosis. Two-thirds of women surveyed in the Every Woman study had never heard of ovarian cancer or knew anything about it. One quarter waited three months or more before visiting a doctor with their symptoms, and one in 10 waited more than six months. Those who contributed directly towards their own healthcare costs were least likely to seek help from a doctor.

“In most of the cases (presenting as an emergency) the patients are not fit enough to receive any part of the management pathway – to see the good effect of treatment we need to be able to make the patient bear the two modalities of treatment, but in many instances the general health is not permitting, so we are defeated in the first place – upsetting for patients and us.”

Combining data from two studies, an estimated one in six women lose their lives within three months of being diagnosed with ovarian cancer.

Ovarian cancer has the lowest survival prospects of all cancers affecting women, with five-year survival rates ranging between 30 percent and 50 percent. By comparison, more than 80 percent of women with breast cancer will survive for five years or more in many countries.

Prognosis for long-term survival can be poor using traditional treatments such as surgery and chemotherapy. However, the ongoing development and identification of targeted therapies for gynecologic cancers could revolutionise treatment and significantly boost survival rates for women with ovarian cancer.

FIGO's 2018 Cancer Report shows how new advances in microbiology have led to the development of targeted agents, which are able to pinpoint the signalling pathways of cancer cells, stroma and vasculature in tumour tissues.

Targeted therapies have opened up the possibility that there will one day be a cure for gynecologic cancers. However, urgent action is needed now to reduce delays in diagnosis and give women everywhere the best possible chance of beating ovarian cancer.