The new US administration’s commitment to global health and rights: a step in the right direction for women everywhere 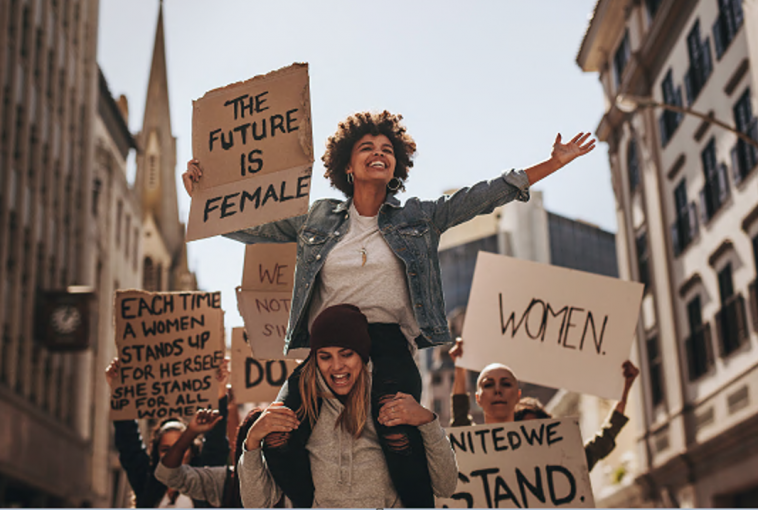 At the World Health Organization’s (WHO’s) Executive Board meeting on 21 January 2021, Dr Anthony Fauci, Chief Medical Adviser to President Joe Biden, announced that the US would remain a member of the WHO. He also reported that President Biden would revoke the global gag rule – the Mexico City Policy – that prohibited US foreign aid from being provided to non-governmental organisations that fund, provide or advocate for abortion services and information. These two acts represent the USA’s attempt to counter what Dr Fauci described as “the erosion of major gains in global health” that have resulted from recent policy decisions in the US.

FIGO welcomes the US back to the global health agenda

FIGO welcomes the news that the USA will not leave the WHO. President Biden and Vice President Harris have committed to a strong sense of scientific governance by leading with science and truth. The US has been not just a contributor of funds to the WHO in the past, but has also acted as a leader, sharing knowledge and contributing to the success of WHO and the improvement of global health. The re-engagement of the US with the WHO means that the US is once again part of a shared global effort to improve the health and wellbeing of women, girls and families.

We also welcome President Biden’s leadership in revoking the devastating global gag rule that has had harmful consequences on the lives of women and girls. Access to safe abortion is an essential component of universal health coverage and a time-sensitive procedure that saves lives and reduces maternal morbidity. It is a fundamental aspect of women and girl’s healthcare and reproductive health and rights. The ripple effect of the global gag rule on public health facilities and care was felt deeply and broadly, and this is the first step in ensuring the health and wellbeing of women and girls is prioritised and protected.

FIGO urges the US to adopt permanent legislation to protect women and girls’ reproductive rights and avoid the significant impact on global health that is felt with each change in federal administration. FIGO supports such legislative efforts that have come before the United States Congress, such as the Global Health, Empowerment and Rights Act (HERS Act, HR 1055 of the 116th Congress), which permanently repeals the Global Gag Rule and enables organisations to use their funds to provide safe abortion services and care, in line with local laws, while receiving US foreign aid.

FIGO reiterates its call for the US to reinstate its funding of UNFPA to at least the level it contributed before it withdrew in 2017. The US played a pivotal role in the launch of UNFPA more than 50 years ago and has supported efforts to reduce poverty, address gender-based violence, and support childbirth and emergency care and prenatal services. In fact, in 2016 the US was the largest contributor to address gender-based violence in crisis-affected communities.

We call on President Biden to fulfil his commitment to restore US funding for UNFPA and support its important work in preventing gender-based violence globally, including efforts to end female genital mutilation and cutting early and forced marriage, and other practices detrimental to the health of women and girls. UNFPA serves to empower women and girls to determine their life course and it is vital the organisation is supported.

Our commitments to global health

In our statement released on 20 January 2021 on the US’s involvement with the WHO and its vital funding of key global organisations focused on the health and rights of women, we committed to: