Calls for suspension of transvaginal mesh

Calls are being made for the use of transvaginal mesh to be suspended while a full audit of the complications that have been reported is conducted. 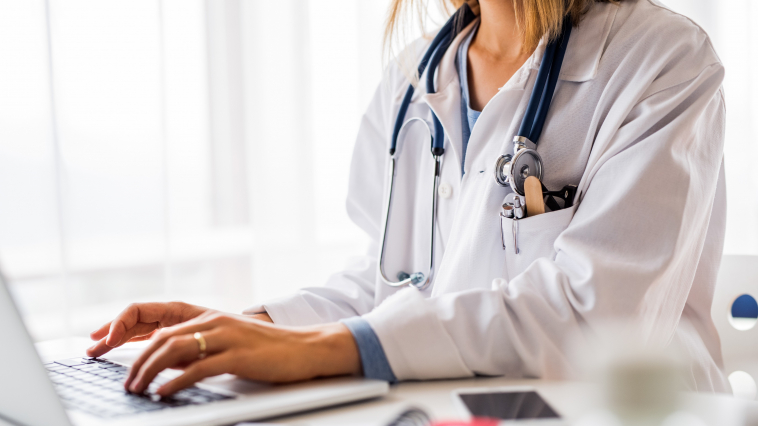 Health consumer groups have asked for controversial procedures that use the medical intervention to be put on hold after a law firm announced a second class action. In Australia six state and territory consumer health groups have joined together to oppose the continued use of transvaginal mesh while Slater and Gordon looks into the situation. A damning report was issued as a result of a Senate inquiry in Australia recently, which puts more pressure on those carrying out procedures with the material. Common complications from childbirth, including pelvic organ prolapse and stress urinary incontinence, are often treated by the insertion of the device, with an estimated 150,000 women having them in Australia alone. But it is not just Australia where transvaginal mesh is used and there have been cases of class actions being brought in the US, Canada and the UK too. The controversy has arisen as the result of sometimes life-altering complications being reported by women who have experienced severe pain after having transvaginal mesh fitted. In the Senate inquiry, it was suggested that the mesh only be used as a last resort after other options, including physiotherapy, are tried instead. Further issues came to light, including the fact that doctors did not always have fully-informed consent before undertaking the procedure and that it’s impossible to see how far-reaching the adverse effects are as women reported them on a voluntary basis. The recommendations set out by the Senate are that an audit of transvaginal mesh procedures be carried out by the Australian commission on health and safety and that a national register of complications be established. Melissa Fox, chief executive officer at Health Consumers Queensland, said:

“These devices will continue to be implanted in women in hospitals across Australia tomorrow, and not one more woman should be unwittingly subjected to this high-stakes surgical intervention until we can be assured of their safety.”