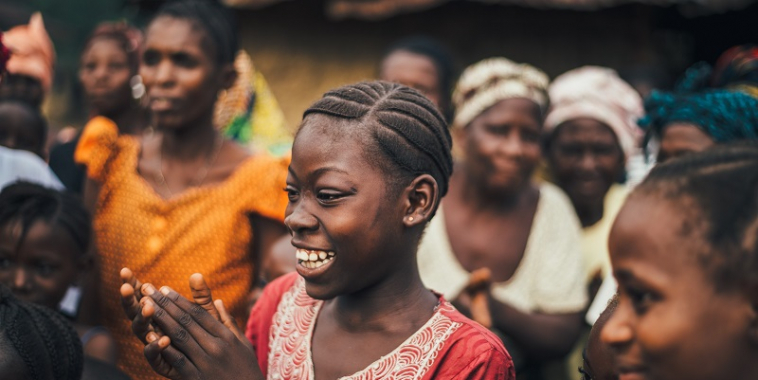 Currently, more than 150 million women worldwide use various hormonal contraceptives for family planning. In sub-Saharan Africa, progestogen-only injectables are the most commonly used method. By enabling women to avoid pregnancies, injectables and other modern methods of contraception help prevent hundreds of thousands of maternal and infant deaths every year.

However, observational studies suggest that there could be a link between use of progestogen-only injectables and an increased risk of HIV infection, especially significant for the Africa region where 25.7 million people have contracted the disease, out of a total 36.9 million people living with HIV worldwide.

WHO guidance released in 2017 advises that women at high risk of acquiring HIV should still be given progestogen-only injectables but that they should be warned about the concerns of a possible increased risk of HIV infection and counselled about how to minimise their risk. The guidance also calls for robust data from randomised trials to assess the possible association.

The Evidence for Contraceptive options and HIV Outcomes (ECHO) Trial was set up with the aim of assessing whether the risk of acquiring HIV differs with use of three different family planning methods, and how that risk balances against the benefits of those methods. ECHO enrolled 7,832 HIV-negative women aged 16-35 years in twelve sites across Kenya, South Africa, Swaziland and Zambia to compare the risks of HIV acquisition between women randomised to DMPA- IM, levonorgestrel (LNG) implant, and copper IUDs.

“This trial is important because it will hopefully give us clear evidence on whether we need to be concerned about the use of DMPA in countries with a high incidence of HIV.  However, most importantly we must not panic and remember that only barrier methods can protect against HIV, no matter what the trial shows. The risk of exposing women to unintended pregnancies if they stop using contraceptives due to misinformation is a far greater concern".

Given existing patterns of contraceptive use and HIV risk, any new guidance may have implications for country programmes, especially in the sub-Saharan African region.

The meeting in Lusaka was an opportunity to identify priority actions and communications messages depending on the results of the trial, as well as to review progress, policies and programmes. Participants established that, first and foremost, the rights and priorities of women must be kept at the centre of all policies, programmes and communications.

WHO and key stakeholders are working together to establish a roadmap for all possible outcomes. Communications and messaging are being developed for a wide range of target audiences to ensure findings are disseminated in an accurate and cohesive manner.

Results from this study are expected in mid-July 2019, after which WHO will review the evidence and, if warranted, revise the MEC. In the interim period, a statement will be issued with recommendations for what countries should do while awaiting updated WHO guidance. Specific actions will vary according to country.

While we wait for results of the study, the participants concluded that countries should:

“We must continue to advise women that barrier methods remain the only effective way to protect against spread of HIV and other sexually transmitted diseases. FIGO will support our member societies in disseminating scientifically accurate information with regards to the ECHO trial as soon as its results are made available. As specialists we must ensure that we support women to make the best method choice based on the most up to date evidence available and help clarify any misinformation which may follow”.

FIGO has a vision that women of the world achieve the highest possible standards of physical, mental, reproductive and sexual health and wellbeing throughout their lives. This includes ensuring that all women have adequate access to, and counselling on, a wide range of modern contraceptive methods.