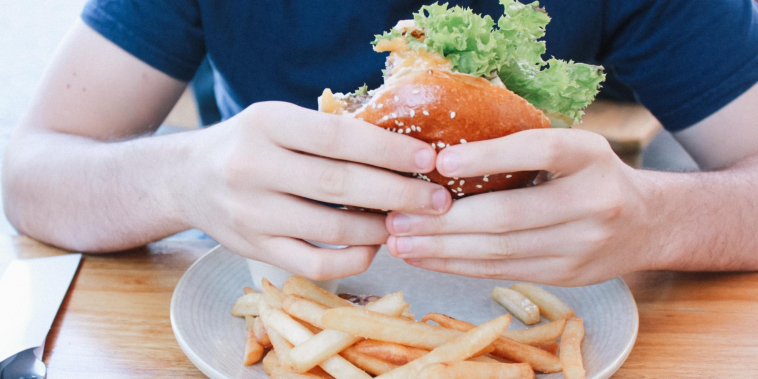 Nutrition is the fuel that keeps people alive. But around the world, people's health and even life expectancies are suffering due to either poor nourishment because of a lack of resources, or obesity caused by overeating and a lack of education regarding healthy eating.

The world is facing crises at both ends of the scale, with the World Health Organization's (WHO's) 'Time to Deliver: Report of the WHO Independent High-Level Commission on Noncommunicable Diseases' report, published in June 2018, revealing that both obesity and malnutrition are on the rise globally.

Is one causing more harm than the other to people's health? Will one be easier to combat? And is there a chance that either can be eliminated in the future?

The global scale of obesity

Across the globe, some 124 million young people are obese, a study published in The Lancet shows. This isn't only the case in the most developed parts of the world, as East Asia, Latin America and the Caribbean have all seen their average weights shift from underweight to obese in the past few decades.

This indicates that attitudes need to change now, or the children of the next generation will also be at risk of continuing the cycle, leading to rises in conditions such as cancer and type 2 diabetes, and potentially lowering average life expectancies.

Much of the sugars consumed today are “hidden” in processed foods that are not usually seen as sweets. WHO reports ‘Worldwide intake of free sugars varies by age, setting and country. In Europe, intake in adult’s ranges from about 7-8% of total energy intake in countries like Hungary and Norway, to 16-17% in countries like Spain and the United Kingdom. Intake is much higher among children, ranging from about 12% in countries like Denmark, Slovenia and Sweden, to nearly 25% in Portugal. There are also rural/urban differences. In rural communities in South Africa intake is 7.5%, while in the urban population it is 10.3%’

A growing number of countries are beginning to wake up to this, with initiatives such as the UK's recently introduced sugar tax and bans on advertising junk food to children, the Strategy: The Prevention and Control of Obesity in South Africa 2015-2020 programme, and Mexico's National Strategy to Fight Obesity and Diabetes, to name just a few.

However, the draft resolution to be adopted at the third United Nations High-Level Meeting on Noncommunicable Diseases (NCDs), taking place on 27 September, controversially fails to acknowledge any of these important initiatives and therefore fails to ensure global leaders commit to forming policies that prioritise the health of citizens, rather than the demands of global food and drink manufactures.

At the other end of the scale, undernutrition contributes to around 45 per cent of deaths among children less than five years old globally, the majority of which occur in low to middle-income countries. Furthermore, 462 million adults worldwide are classed as underweight, WHO statistics show.

Among younger people, being seriously undernourished can affect their ability to learn, potentially preventing them from securing employment later in life, and it can make obstetric problems more likely for young mothers, who may also be less able to provide appropriate nourishment for their children.

Meanwhile, for adults, malnutrition can affect their ability to work and their overall health, which can impact on their families, affecting their prospects and thus continuing the cycle.

On 27th September 2018, Heads of State and Government and representatives of States and Governments, will assemble at the United Nations to undertake a comprehensive review of the challenges and opportunities to implement existing commitments for the prevention and control of NCDs, which constitute a major challenge for the health and well-being of our peoples and for sustainable development.

It is clear that action is needed at both ends of the scale to ensure people across the globe have access to resources, education and, ultimately, the best nutrition to improve their chances of strong and healthy development and to help with the likelihood of these vicious cycles one day being broken.