​Researchers from the University of Michigan in the US have developed a new method of diagnosing breast cancer that may be significantly more effective than mammograms. 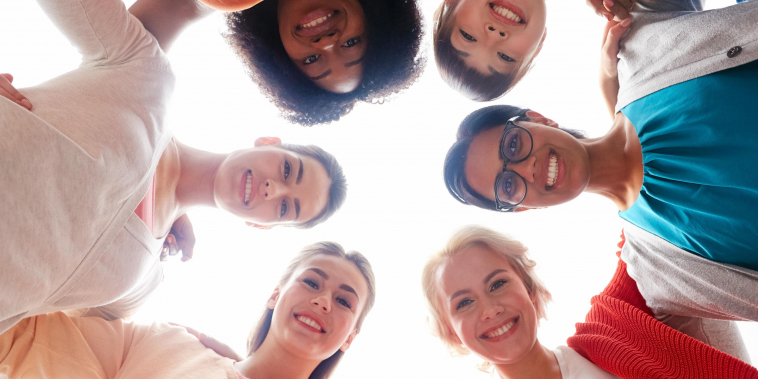 The team at the university has been working on a pill that will make tumours light up when exposed to infrared light, with this test having been demonstrated in the laboratory on mice.

It works by using a dye that will show up under the light when it encounters a molecule found in cancerous cells.

Such a reliable test would contrast with the hit-and-miss nature of mammography, which often diagnoses tumours that are operated on but are in reality either benign or so slow-growing they would never actually become a threat to life.

In other cases mammograms can fail to spot lumps due to the density of the surrounding breast tissue, leading to deaths from what would otherwise have been treatable cancers.

"We overspend USD4 billion (GBP2.94 billion) per year on the diagnosis and treatment of cancers that women would never die from. If we go to molecular imaging, we can see which tumours need to be treated."

The pills might also spot other cancers that had gone undetected, providing extra benefits.

Professor Thurber's team have developed a pill rather than an intravenous method of delivery in order to get the dye into the bloodstream because a small proportion of patients will suffer a major reaction to intravenous dye.

However, an oral delivery is also potentially problematic.

"To get a molecule absorbed into the bloodstream, it needs to be small and greasy. But an imaging agent needs to be larger and water-soluble. So you need exact opposite properties,"

Remarkably, the task of developing such a pill has actually been achieved thanks to a failed drug.

A treatment being tested by pharma company Merck failed its Stage II tests, but it worked by binding itself to the target molecule without actually having any effects, meaning it inadvertently offered just the properties the Michigan team were looking for.