Sepsis and its impact on maternal mortality

Reducing maternal mortality is possible, but only by addressing all of its causes - and that includes maternal sepsis. 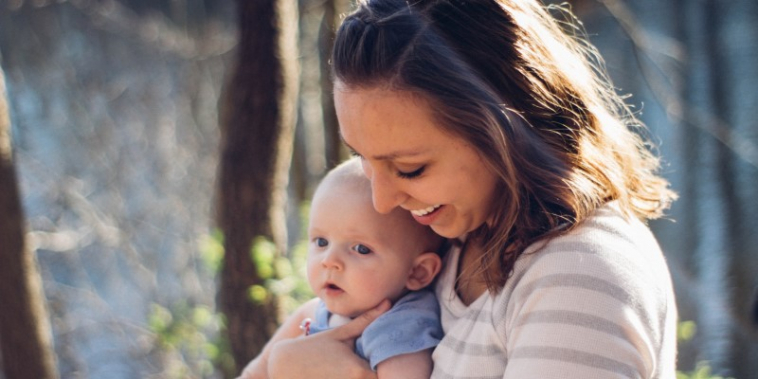 Maternal mortality rates are falling. According to the World Health Organization (WHO), maternal mortality worldwide decreased by around 44 per cent between 1990 and 2015, with the first aim of SDG3 - part of the UN Sustainable Development Goals - being to reduce the ratio to less than 70 per 100,000 live births by 2030.

However, the WHO admits that maternal mortality remains "unacceptably high", with some 830 women dying from pregnancy or childbirth-related complications worldwide every day.

The third leading cause of maternal death - maternal sepsis - has received less attention and research than other leading causes of maternal mortality. Yet, since undetected infections can easily lead to sepsis and, in turn, death or disability for mothers and potentially fatal neonatal infection for babies, it is essential that the issue is addressed as we all work towards progressing toward SDG3: good health and wellbeing for all at all ages.

Sepsis is a life-threatening organ dysfunction caused by an uncontrollable host response to infection. When it happens during pregnancy, during or after giving birth, or after an abortion it is called maternal sepsis.

Although relatively rare, it still remains one of the leading causes of death for expectant mothers, both in low and high-income countries.

Why is sepsis such an issue for mothers?

Recent reports suggest that cases of sepsis are on the rise. Data from Imperial College London's Prof Sir Brian Jarman earlier this year suggested they had jumped by a third in two years.

A number of reasons have been suggested, including the increasing age of mothers in some societies (and therefore their likelihood of having other chronic health conditions), hospital overcrowding and early release of new mothers from wards, and rising rates of Caesarean sections.

Sepsis is particularly dangerous for new and expectant mothers because it can be difficult to detect due to existing physiological changes associated with pregnancy and birth, but also to treat due to the presence of the foetus and certain antibiotics therefore being unsuitable.

How to battle maternal sepsis and meet goals for sustainable development

The Global Maternal Sepsis Study (GLOSS) carried out earlier this year recognised that the effective prevention, early identification and management of maternal sepsis will be essential factors in reducing the impact of the disease on maternal mortality.

However, it found that a key problem in moving forward to achieve this was that there were no standard criteria to identify women with maternal sepsis.

Although the recently published Third International Consensus on Sepsis published a standard definition and a set of identification criteria to help identify adults with sepsis, it specifically excluded pregnant women.

To address this, the WHO has now issued a new proposed definition of maternal sepsis, which is as follows:

It is hoped that this will be utilised to document confirmed cases of sepsis, but also to allow comparisons of the frequency of maternal sepsis around the world.

The Global Maternal and Neonatal Sepsis Initiative has also been set up by the WHO and other stakeholders with a view to refocusing efforts on reducing global cases of the condition.

It is hoped that by allowing medical professionals and members of the public to better identify sepsis, potentially dangerous maternal infections could be spotted earlier, treatment could be implemented more quickly and, ultimately, maternal deaths from sepsis could be prevented.

Clearly, progress is being made towards lowering maternal mortality as part of the SDGs, but only by addressing all of its causes is the target of a significantly reduced mortality rate likely to be met.