Zero Malaria Must Start With Pregnancy

Malaria in pregnancy is a significant cause of severe maternal anaemia, low-birth-weight babies, premature delivery, miscarriage and stillbirth. These complications are devastating, and leave a bitter taste: family tragedies that should have been prevented. 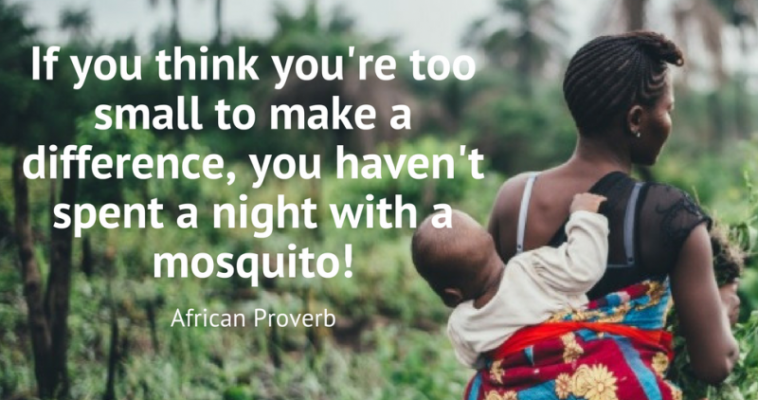 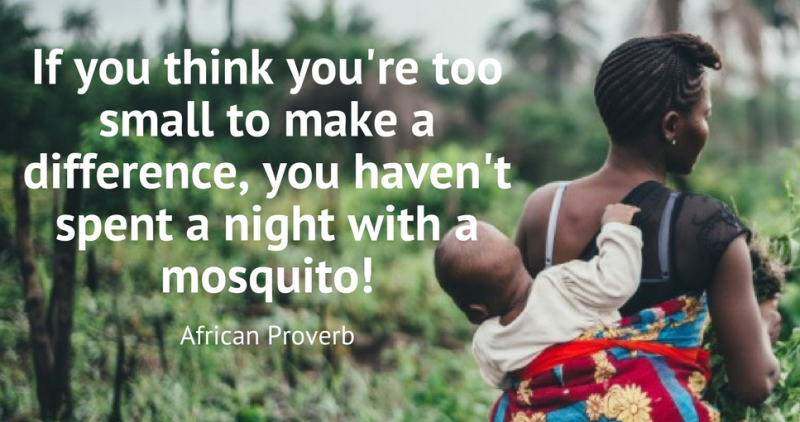 While the World Health Organization (WHO) joins with partners to keep malaria high on the political agenda, mobilise additional resources and empower communities to take ownership of malaria prevention and care, FIGO insists that the challenge of malaria infection during pregnancy cannot be ignored.

As a global federation with members in some of the most heavily malaria-affected countries, we welcome new research into diagnostics that could protect the health of unborn babies, and commend the successes and commitments of our colleagues on the frontline of the disease.

Progress, but slowly: a mixed report for 2018

After more than a decade of sustained action, the World Health Organization (WHO) World Malaria Report 2018 shows a mixed picture. With more than 200 million new cases of the disease reported each year, malaria is now on the rise in some countries.

Five Commonwealth FIGO member countries – Bangladesh, India, Malaysia, Mozambique and Nigeria – are already on a trajectory to halve malaria by 2023, reinforcing the important contribution this group of countries can make towards achieving global malaria targets.

The commitments made by Commonwealth leaders at the Malaria Summit 2018, to halve malaria across the Commonwealth by 2023 and accelerate efforts to reduce malaria by 90% globally, will benefit women greatly. Eradicating malaria is critical to the improvement of maternal and perinatal health across the continent.

Malaria tends to come on suddenly and with great severity in first time mothers in areas where the disease is endemic, and congenital malaria is also a risk. Approximately 25 million pregnant women are at risk of malaria infection every year, and the malaria vaccination, soon to be piloted in Kenya and already being administered in Malawi, is a ray of hope.

Pregnant women, babies, the under-fives and those with HIV/AIDS are particularly vulnerable to infection from the mosquito-born parasite which causes malaria, and suffer more severely than the general population.

In sub-Saharan Africa, approximately 25 million pregnant women are at risk of infection every year, and low birthweight associated with malaria in pregnancy is estimated to result in 100 000 infant deaths in Africa each year. Challenges of reporting and recording mean that statistics are often estimates; but widespread reports of severe disease and maternal and foetal deaths due to malaria indicate that where malaria is endemic, it may directly contribute to nearly a quarter of all maternal deaths.

Effective surveillance is the only way to ensure treatment and eventual eradication of malaria, and WHO Director-General Dr Tedros Adhanom Ghebreyesus called for an aggressive new approach against the disease at the 71st World Health Assembly in May 2018.

FIGO is therefore pleased to call attention to new research focusing on new diagnostic approaches that could improve screening and treatment for pregnant women with malaria, who often have a low density of parasites in their blood. As a result, standard methods of diagnosis can often fail to spot infections, even as communities regularly and diligently get tested.

WHO recommends that national malaria control programmes take special measures for the prevention and treatment of malaria during pregnancy, and Kenya is one such country where government commitments are making a difference.

Malaria remains a leading cause of morbidity and mortality in Kenya, especially in young children and pregnant women. KOGS are pleased that our Ministry of Health has reaffirmed their commitment to ensuring at least 80 percent of people living in malaria-risk areas are using appropriate malaria preventive interventions and are treated in accordance with our National Malaria Treatment Guidelines.

This commitment is integral to reducing maternal morbidity and addressing newborn mortality, and therefore progressing towards achieving SDG3, global health targets that Kenya has made great strides towards achieving in recent years.”

WHO recommends the following package of interventions:

Malaria remains one of the most preventable causes of adverse birth outcomes, and it is vital that global decision-makers and stakeholders understand the particular burden this disease places on pregnant women.

Those most at risk must be prioritised to ensure that Health For All, WHO’s mobilising efforts to deliver universal health coverage under the 2030 Sustainable Development Agenda, meets its targets to improve maternal and perinatal health.