C-Sections: How to Stop the Epidemic 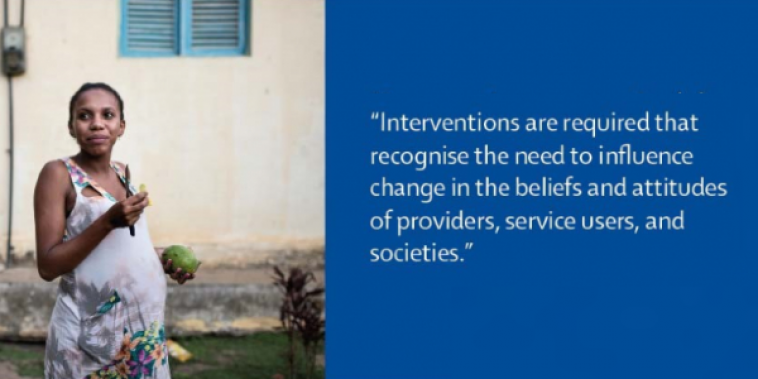 Caesarean sections are one of the most common surgeries around the world, and can be life-saving for both mother and baby when complications occur during pregnancy. However, there has been an alarming global trend in increasing C-sections over the past 30 years.

Worldwide rates have increased from about 6% in 1990 to 19% in 2014, and the broad variation across country and setting indicates that prevalence has virtually nothing to do with evidence-based medicine.

As the global representative of obstetrical and gynaecological associations, FIGO recognises that this rise needs to stop. In a new series from The Lancet on Optimising Caesarean Section Use, published in partnership with FIGO’s Committee for Safe Motherhood and Newborn Health, our position paper outlines steps for how to stop the caesarean section epidemic.

The paper emphasises that all women who need one should have access to a caesarean section, but that the rapidly rising rates must be stopped. Said Professor Gerard H.A Visser, Chair of FIGO’s Committee for Safe Motherhood and Newborn Health and lead author on the position paper,

“Unnecessary caesarean sections cause more harm than good. Awareness must be raised both among doctors but also among patients who should be informed of the negative aspects of C-sections.”

In cases where the intervention is not medically necessary, the growing global rate is a cause for concern. High C-section rates are linked to a host of both long and short-term health risks and costs for both mother and child. They can even increase the risk of maternal and neonatal morbidity.

There are large disparities in C-section rates around the world. Figures in northern Europe remain below 20% but climb over 50% in South America, China and South-eastern Europe.

More often than not in low and middle income countries, rates are increasing rapidly in urban areas, but remain dangerously low in rural settings and for vulnerable groups.

The medical profession on its own cannot reverse this trend. FIGO is founded on the power of partnerships to ensure the highest possible standards of health and wellbeing for women throughout their lives, and the paper calls upon governmental bodies, UN partners, professional organisations, women's groups, and other stakeholders to work together. It sets out six clear steps for C-section reduction as part of a strategic approach to maternal health.

Together, we can ensure that “women and families [are] confident of receiving the most appropriate obstetric care for their individual circumstances.”