The Committee on Menstrual Disorders and Related Health Impacts focuses on the set of symptoms described as non-gestational abnormal uterine bleeding (AUB), including heavy menstrual bleeding (HMB). It looks at the various causes of AUB and their related health impacts, such as iron deficiency (ID) and ID anaemia (IDA), which affect at least 30% of women worldwide.

An increased global awareness of ID and IDA is required, as it is associated with major health impacts, not only in non-pregnant women of reproductive age, but in pregnancy and for newborns who may suffer long-term adverse effects as a consequence of maternal ID.

The committee is in charge of maintaining, revising and developing systems to aid in the identification and characterisation of women with these symptoms, including sub-classification systems for the spectrum of causes of AUB. These systems aim to support clinicians and researchers in their work.

Abnormal uterine bleeding (AUB) in general, and heavy menstrual bleeding (HMB) in particular, are major contributors to iron deficiency (ID) and iron deficiency anaemia (IDA), as well as related health impacts for non-pregnant women. These relationships are under-recognised and under-reported in part due to symptoms being normalised. Although symptoms may not be life threatening, they are frequently life altering.

Education and clinical care will be facilitated by adoption of the two FIGO systems concerning AUB worldwide. In the months ahead, we plan to work cross-discipline to raise local, national and global awareness about HMB and risk for ID and IDA.

Get in touch with the committee
Contact us
If you'd like to get in touch with our Committee on Menstrual Disorders and Related Health Impacts, please use the contact us link above. 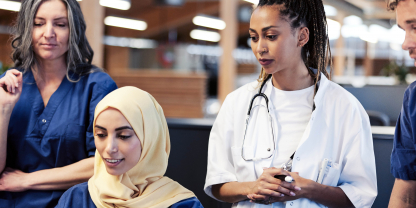 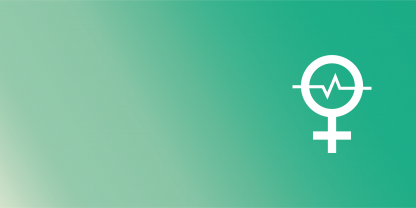 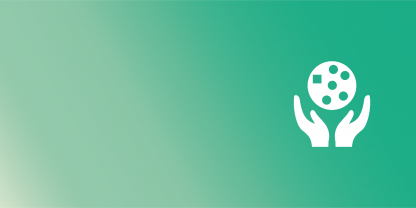 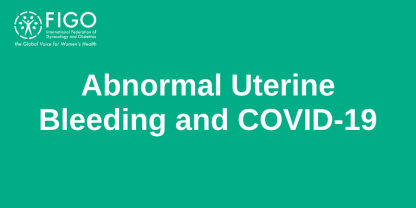 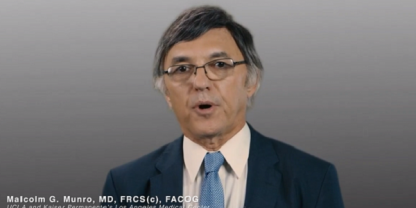 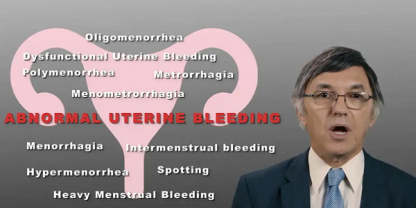 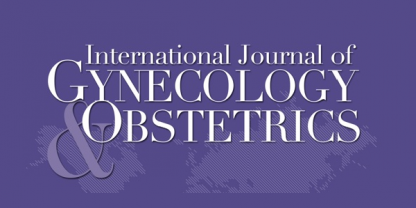 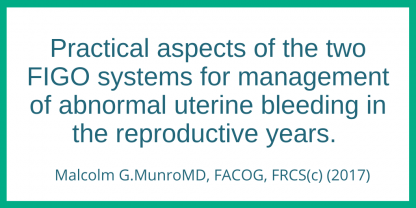 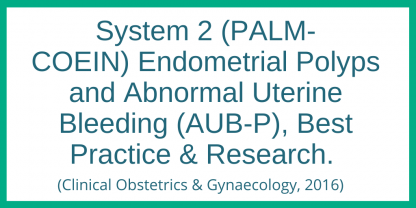 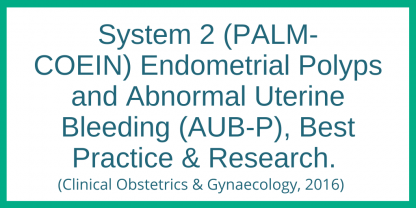 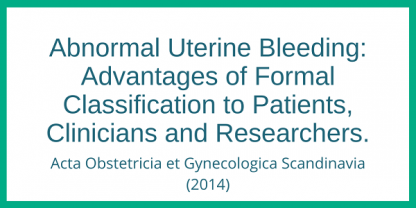 The FIGO systems for nomenclature and classification 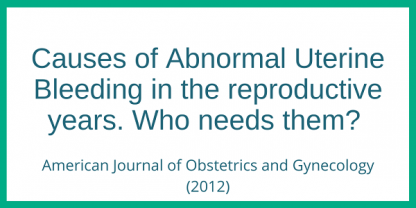 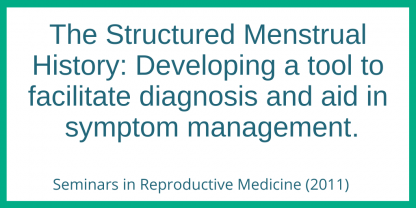 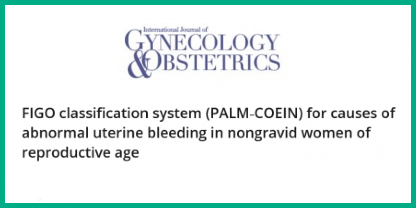